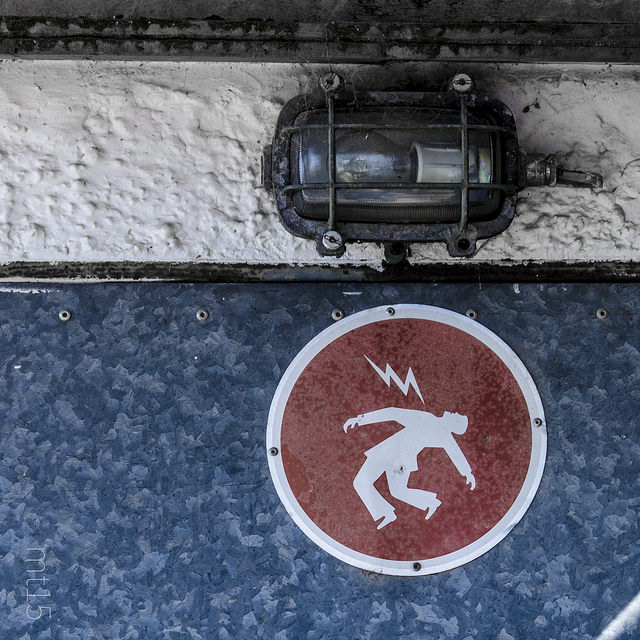 This week, I’ve been practicing some tough love. My motto has been: Stop snivelling.

I’ve been getting up early, hauling chunks of my draft back to bed and editing, re-writing, deepening. No checking my [fill in the Internet blank] first, no opting out.

Because, as I said last week, the only way out is through.

Unless, of course, I give up: shove the draft in a box, and break my own heart. And that’s not going to happen. I’ve come way too far for that – and I don’t just mean career-wise.

I mean, in my work on this story. At this point, these characters and their predicaments feel real enough to be a dependent. If I walk away, that’s it, they’re all dead.

I remember feeling this way with Swarm and Swarm, because it was my first novel, because I was finishing it after an earlier version had earned me my MFA, could have been relegated to a dusty desk drawer. I could have given up. And a few times, I came close.

I remember in the whiny stage of that journey (and there were a lot of whiny stages) reading somewhere how nobody cares and really being struck by that.

Nobody cares if you write or not, if you finish the novel or not (especially your first one).

So you have to care.

And you have to care really, really a lot, enough to brave the quiet office, the doldrums when you’ve got no idea what’s supposed to happen next, the chaotic storms when you realize that the story has shifted and you’ve got to go back to square one, re-plot, rebuild.

You have to love it.

We’ve all heard it before: it’s the tenacious artists who make it.

And I think the need for tenacity is the greatest when you’re alone with the thing, when you could just as easily go down at sea as fight through the ocean passage and find that final harbour.

(Apologies for the excessive nautical metaphors but the book I’m working on is set on a lake).

It isn’t easy. I’m not saying that.

But I think it’s easier.

It’s easier to quit resisting and just get on with it.

Nix the drama and do your job.

Do you think electricians get up and panic? Chew their fingernails and check Facebook 754 times before they head out to rewire a panel?

I doubt it. I think they take a deep breath before they hit that live wire and then make the connection they need to make.

Be an electrician or a fire-fighter or a bank teller or a waitress.

Stop whining, and go to work.