On Sunday evening, in the pitch black, we were driving home along the dirt road that’s a short-cut between The Pas and Hudson Bay (the town in Saskatchewan).

Unreserved, the CBC radio show, played through our satellite system, and into the deep darkness came this song (hit the link to listen).

Called Kakina Pasekok, it’s a mix of cello, played by Cris Derksen, a classically-trained musician of Aboriginal descent, and Powwow songs. The artful discordance of the piece seemed to me to represent the collision between European culture and values and that of Indigenous peoples. In a word: colonization.

Earlier, on Cross-Country Checkup, we’d heard people calling in to express their grief and thoughts over the school shootings in La Loche, Saskatechewan.

One woman, well-meaning, talked about how we need to learn from “our” First Nations people, how they have so much to teach us. She kept using that word – our – as if we (those of the dominant culture) somehow own them, as if we’re entitled to just scoop up the dust of their shattered history and claim it for ourselves.

Which is, of course, how all this horrifying trauma started in the first place. 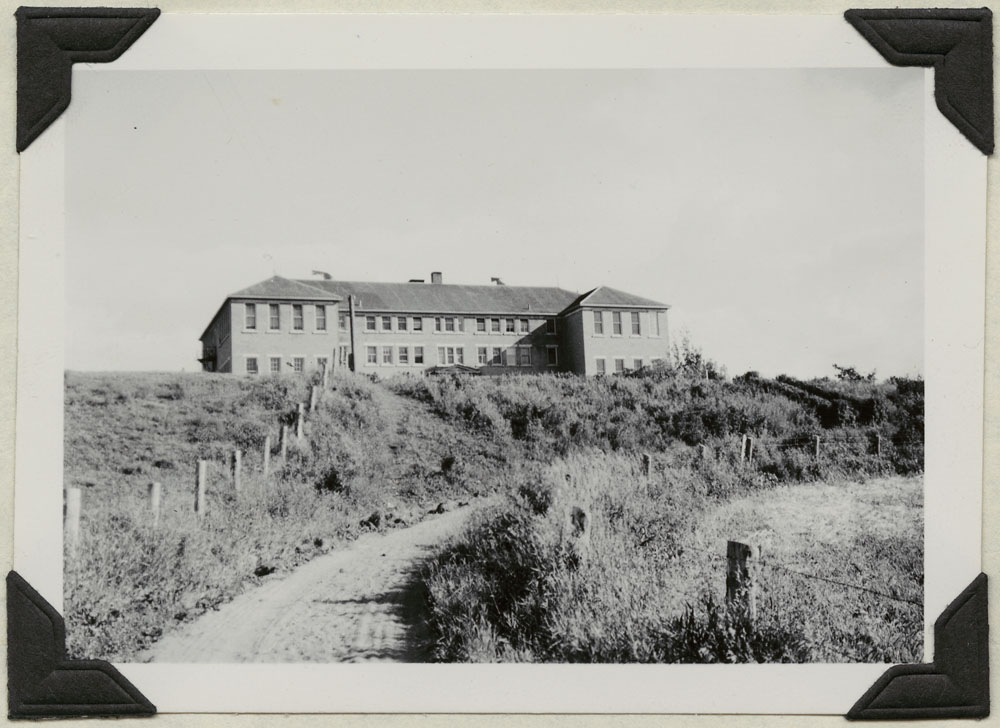 Have you heard about the study that looks at the descendants of Holocaust survivors who listened to the music of Richard Wagner day-in and day-out? Their grand-children, never exposed to the actual camps or those experiences, had stress reactions when the music was played.

It’s not a stretch – with everything we now know about the epigenetic transmission of trauma (that is: trauma living on in DNA) to consider that schools, with their smells, structure, and demands of classroom learning, could elicit trauma responses in the descendants of children who were beaten, humiliated, starved and abused in other echoey hallways and rooms full of desks.

And now there is this boy, living in an age of gun violence, when shootings in the U.S. are all over the T.V., who carried a weapon into his school and lashed out.

To be honest, I’m surprised it hasn’t happened earlier. In this suffering community, where the suicide rate in 2010 was the highest in the province, or in many others, where people are still reeling from the after-effects of what the Truth and Reconciliation Commission has described as a “coherent policy to eliminate Aboriginal people as distinct peoples and to assimilate them into the Canadian mainstream against their will.” In other words: cultural genocide.

I say this, of course, without disputing the horrors of the action or the heartbreak so many of us feel for the families of Marie Janvier, Adam Wood, and teenage brothers Dayne and Drayden Fontain – nor with any claim that I have any idea what was in the heart and mind of the 17-year-old boy who shot them. But I do feel for them all.

And I think about Adam Wood, and how he was like us: a young man, mid-thirties, who’d moved to the north from Ontario, to start his teaching career. Likely eager to explore, to learn the local ways, to try to understand our country’s history through a more truthful and compassionate lens.

“[We are] convinced that genuine reconciliation will not be possible until the complex legacy of the schools is understood, acknowledged, and addressed,” it says in the the Truth and Reconciliation Commission’s summary of their final report.

Read it, read the accounts of survivors [PDF] put together by the TRC and in other forms, like the excellent memoir They Called Me Number One by Xat’sull Chief Bev Sellars. Watch the many brave survivor stories on the Legacy of Hope’s Where are the Children? website, endeavour to understand how structural racism within our society has affected us all. It’s up to all of us to turn the cycle of violence around.