The Age of Green Goodness 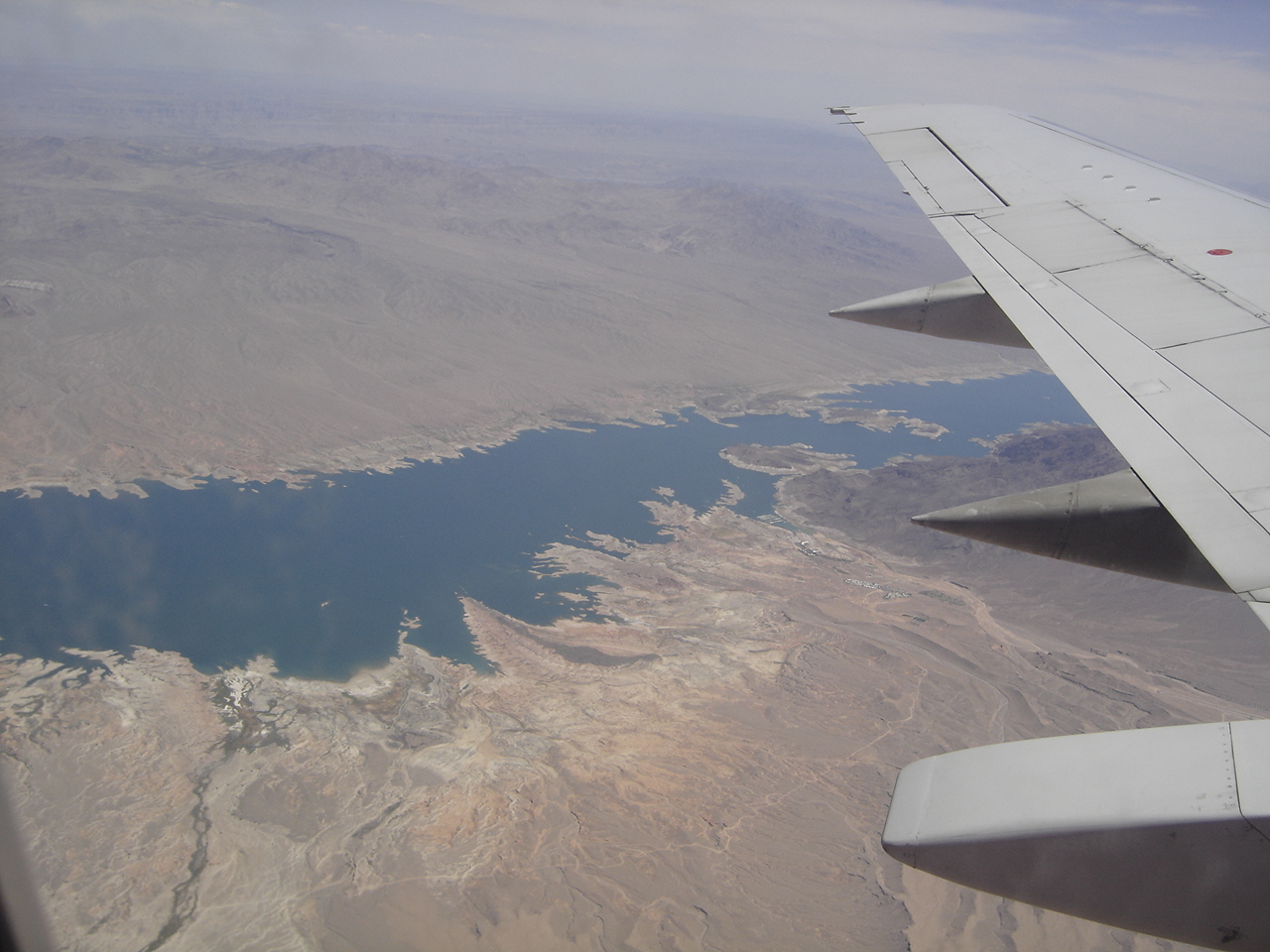 Not long ago I heard an interview on CBC. It was with a guy. Nobody special. A businessman, I think, if I remember correctly. But he did have one claim to fame. He decided to cancel his family’s summer trip to Europe in order to save on the carbon costs.

Good for him, you’re likely thinking. And, yeah, sure, so am I. Where it gets weird for me is when he appeared on the radio, with a host asking him questions, and they talked for half an hour about his personal choice.

Clearly he’s one of the good guys, this fellow, for opting out of an act that is becoming more and more a moral no-no. After all, in recent months, air travel has been called a sin and we’re seeing the full arrival of the new morality of global greening.

Posters in supermarkets promote buying reusable bags and David Suzuki’s face shines out at us from giant billboards asking us to change our lightbulbs and Toronto mayor David Miller requests that everyone to be a good citizen and car pool and turn down their air conditioners and Ontario premiere Dalton McGuinty raises his fist in the air (well, actually, I’m making that part up) and proclaims that standard lightbulbs will be outlawed.

All excellent things. All things meant to inspire us, the citizens, to engage in this new age of green goodness, claim our power and be part of the solution rather than the problem!

And this is great.

Uh, except for the fact that residential energy use accounts for less than %20 of total energy expenditure and was already, according to Stats Canada’s most recent statistics, starting to drop back in 2005. This same panel of stats shows energy consumption by the transportation sector, already the largest consumer of energy at about %30, rising by 2% along with a rise in the commercial and public administration sectors.

Which brings me to one word. Spin. Say it with me people: spin, spin, spin.

Yes, certainly, spin those old lightbulbs out and the new compact flourescents in and make all the other changes you can but we should also be aware that the whole truth is not as cut and dried as the moral agenda we’re being led to believe.

It’s a lot easier for governments and big business to inspire a feel-good mission for individuals than it is for them to impact the economy. And it’s a lot easier for us to swallow the lesson that our calling in this arena is only answerable by changing our lightbulbs and installing solar panels (both good things, I repeat, that should be done).

But by making going green a moral issue, we bare the weight of responsibility for shifting a system that will never change until money is no longer the most valuable thing – for us, and for everyone around us.

So having some guy lauded for taking his kids to the beach instead of Berlin really doesn’t do much for me. What I’d like to hear? More million-dollar-making CEOs who decided to cut profits in order to invest in alternative energy use because, you know, it’s just the right thing to do.