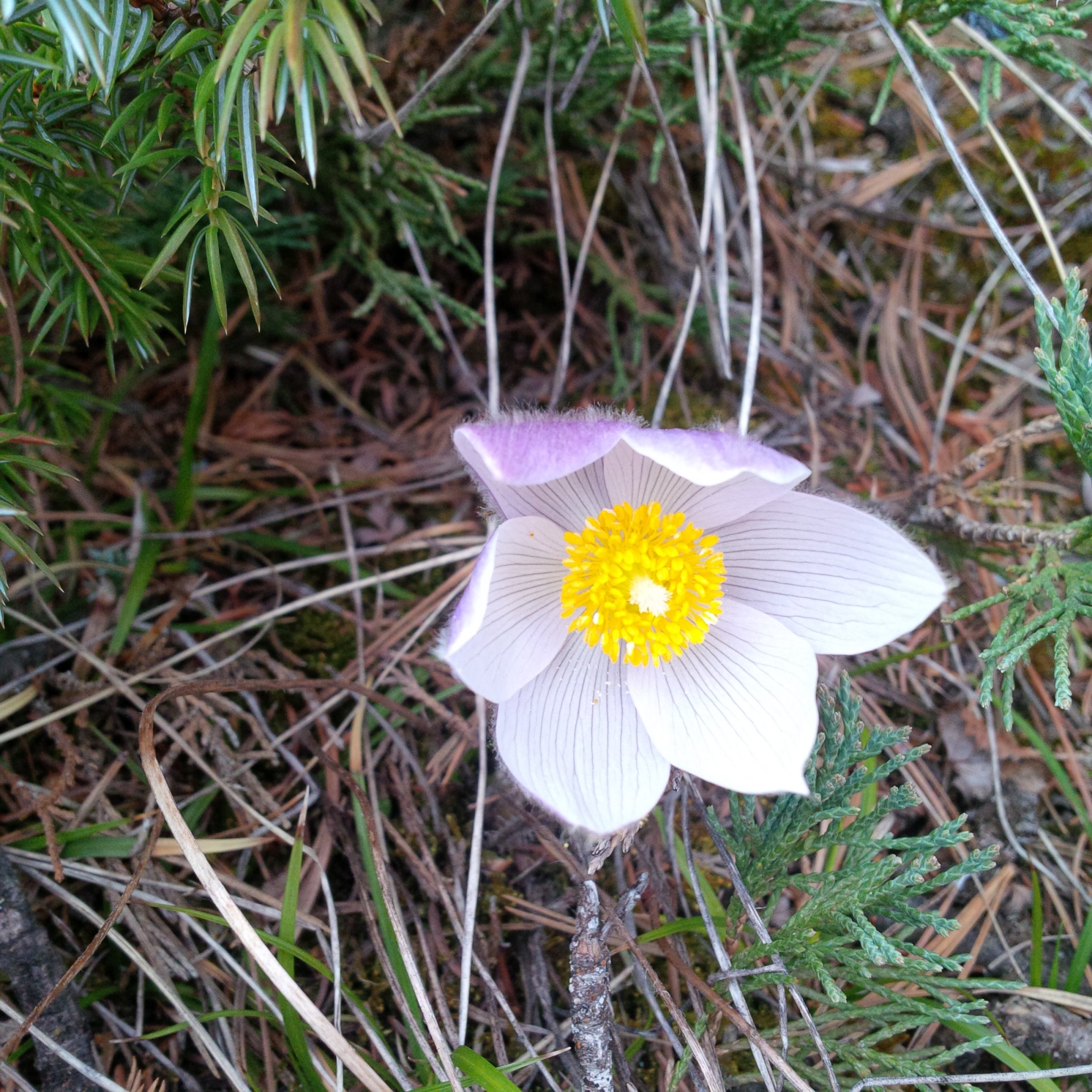 Early bloom in the mountains

The world has changed while I’ve been here.

Last year, I saw the spring arrive in Saskatchewan, while writing poetry for two weeks at the Sage Hill retreat. This year, it’s Calgary, where the leaves have begun glowing as if lit by an internal light, as Ian McEwan describes it in Enduring Love which I started reading last night (there are few who can make me feel inadequate as a writer as much as he does).

While reading that novel, moving between being caught up in the story and studying his masterful shifts in time, I started thinking that I need to change the main tense of my book.

This morning, that thought lay heavily on me, as close as I am to printing off the second draft and eventually reading it through. I saw it for what it is, though: a stalling tactic, a way to avoid the need to take a look at what it is I have right now, what I’ve made.

It’s hard to pull the thing out of the computer, to print it out, to put it aside for a few days, or weeks, to stop working on it, and then make a cup of tea, take a deep breath, settle in, and look at the thing you’ve created.

There’s a lot of anxiety, a lot of fear that this story you’ve been pouring your heart into, with its fuzzy spots and weak bits, is nothing more than a big load of crap.

So, last night, aware that all I have left to do before I’m faced with this next step, is one scene, and a bit of scrolling through and adjusting the time-line, I tossed and turned. 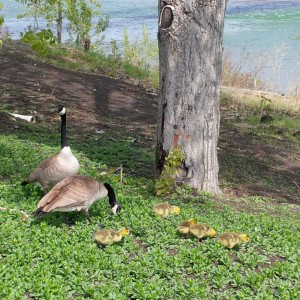 Spring babies by the Bow River

It was hot in my room so I cracked the window, even though the pollen makes my eyes itch, and the city sounds keep me awake. I thought about the task of changing the tense in a 286-page document. How long would it take me? A couple months maybe?

Then I got up this morning, jotted that idea down on my Third Draft Thoughts list, wrote the last scene longhand in my notebook, typed it, and a few other bits and pieces into my computer, and printed off a calendar from April 1994 to begin dropping my list of scenes into its specific days so I can make a few time adjustments (Tuesday instead of Thursday, for example). Tomorrow, I’ll print the thing off.

Spring doesn’t get stopped by anxiety over whether this tree should bloom before that one, and concern that the tulip heads will droop if there’s a sudden snowfall over the long May weekend.

My mantra, as I get better at witnessing my own writing anxieties and the tricks I produce to avoid them, is this: get out of your own way.

You know how to write. Let it come. Make the unsettling decisions. Do the work. And most importantly: love the work, because what counts most of all is that it is yours, it is your messy, changing child.