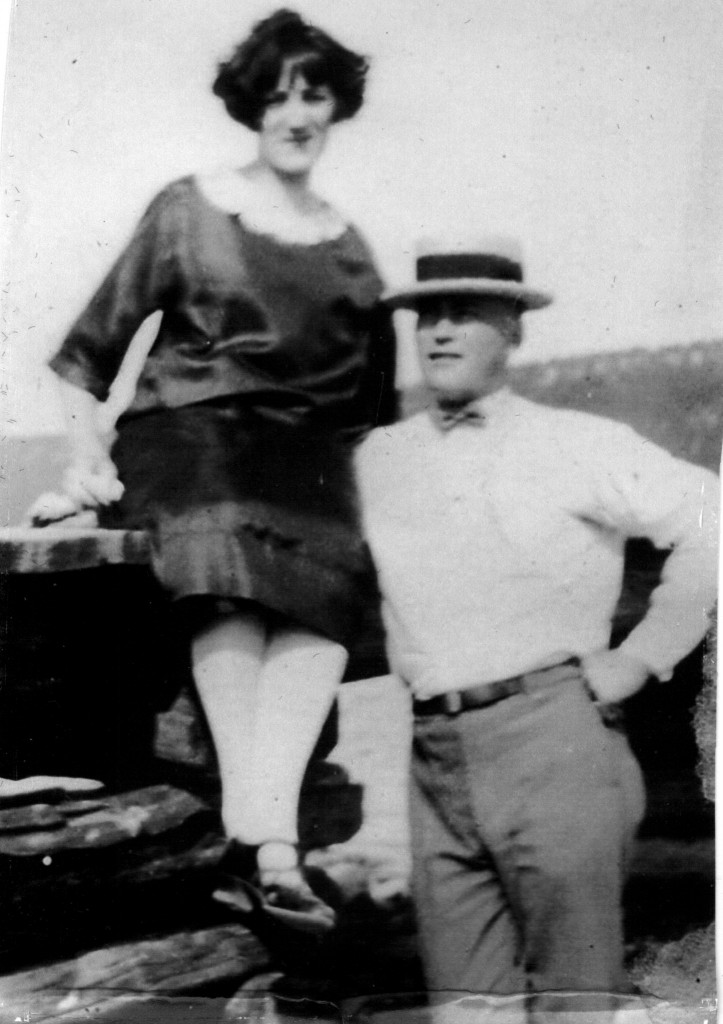 I’ve spent this week in Ontario, saying goodbye to my step-father at his beautiful memorial, and spending time with my family, including my cousin, C., and her kids who came all the way from Oregon.

One afternoon, C. and I sat on a dock, our feet glowing golden in the tannic water of the Muskoka River, and she showed me her hands: slender and veined like my grandmother’s, like my mother’s.

In my mom’s living room, we pulled black-and-white photos, hundred-year-old deeds with their softened edges, and tintypes out of a black leather purse that had belonged to my great-grandmother.

C.’s ten-year-old son, whose brown eyes bring my uncle back to me, held up a photo of a man in a WW1 military uniform and said, I feel like I know him. There was no name on the picture, so we couldn’t tell him who it was. He put it down, roved further through the pictures and papers, curious about his Canadian roots.

How lovely, then, that at the same time my guest post about Manitoulin Island was published.

It features my late uncle – C’s father, her son’s grandfather – because it was largely his spiritual attachment to the place, his stories about the Island, that helped foster my own feeling of magical, mystical connection. I wrote it to correspond with Gail Anderson-Dargatz’s writers’ camp which is going on right now in Providence Bay, where my grandparents met and were married.

We’re only here for a quick visit this summer, but it’s been an enriching one so far. I’ll be back in September to return to my stomping grounds of Orillia and northern Ontario in order to give a couple talks and teach a couple workshops with the Writers’ Community of Simcoe County and Stories in the North. If you’re in either area and writing’s your thing, consider signing up. I’d love to meet/see you!