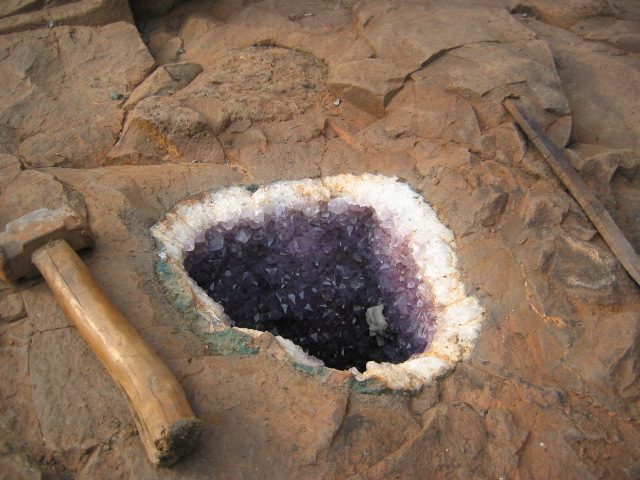 Recently I listened to an interview with British writer Kate Atkinson. She said something that resonated with me. Paraphrased: “I never know what a book’s about until I’m finished,” she told the CBC’s Eleanor Wachtel.

I so get that.

The other day I was talking to someone about Swarm and like a rock cracking open to reveal its crystal, the essence of its meaning emerged. This book is about loss, I said. Coming to terms with and learning to live with loss.

Sandy is of the generation that has been told she can have it all. But, clearly, in her world of growing poverty and unemployment, that is not the case.

At the start of the novel, she loses her job. Her parents have lost their house. She’s surrounded by people who have suffered great losses. And Marvin, who hasn’t, is intent on tearing everything down.

On the island, loss is the name of the game, fueling Sandy’s desire for an experience other than deprivation. Motherhood, or her fantasy of it. And Shannon is there, a foil to Sandy’s dream.

Of course, it isn’t that I didn’t know this. But the clarity is new; the succinctness.

Much of writing Swarm, my first real (as in intended-to-be-finished) novel, was done in a haze of confusion, rewriting, restitching, reanalyzing. Like a lot of writing. The experience I’m having with my second is both similar and very different, which I’ll blog about someday.

I’d also like to add that even in loss, there is hope, and I tried to stitch that into Swarm, however fine the threads. The bees swarm, losing their old home, but they always find a new one. In my book, that reestablished hive ends up being in a place linked with both Sandy’s and society’s past.

There’s a circle, as there always is, as there must be, for things to go on.