One is the fact that the Toronto Star did a brief review of Swarm last week, calling it “one of the more realistic recent imaginings of the shape of things to come.” Quill & Quire’s review is also now online.

As of right now it’s also looking like I may be making an appearance on CBC’s Here & Now tomorrow! Listen between four and six in the afternoon, and you might just hear me talking about Swarm. I’ll try to post further details, on a street corner, on my frustrating phone, as I know them.

AND, I’ll also be on Morning Live on Hamilton’s CHCH on Wednesday morning, hopefully with a coffee cup in front of me that isn’t fake. 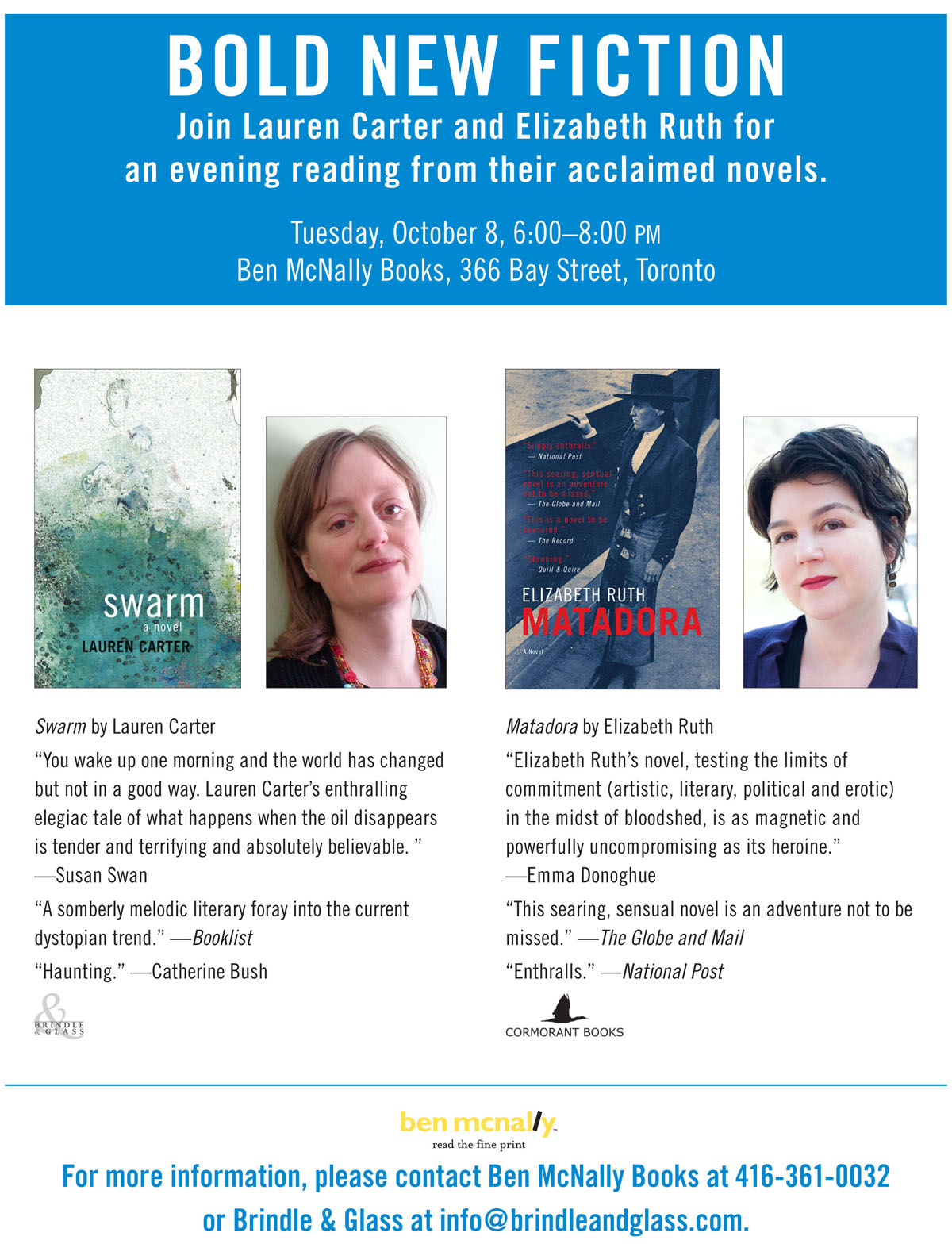