In the town that Honda built, it isn’t surprising to see a modern subdivision just off the main street.

But drive a bit further north on this rural road in Alliston, Ontario and the whole place takes a turn into another century. The road becomes gravel, the yellow fields open up, and a scruffy Victorian farmhouse sits back from the road like an old man watching the world go by.

The home’s mailbox has seen better days. Rusty and bashed by countless baseball bats, it sits atop a post that stands like a drunken sailor tipped towards the sea. But look a little bit closer at that mailbox and you’ll see a name that can’t be erased by any amount of age and neglect. Edward Banting, it says. 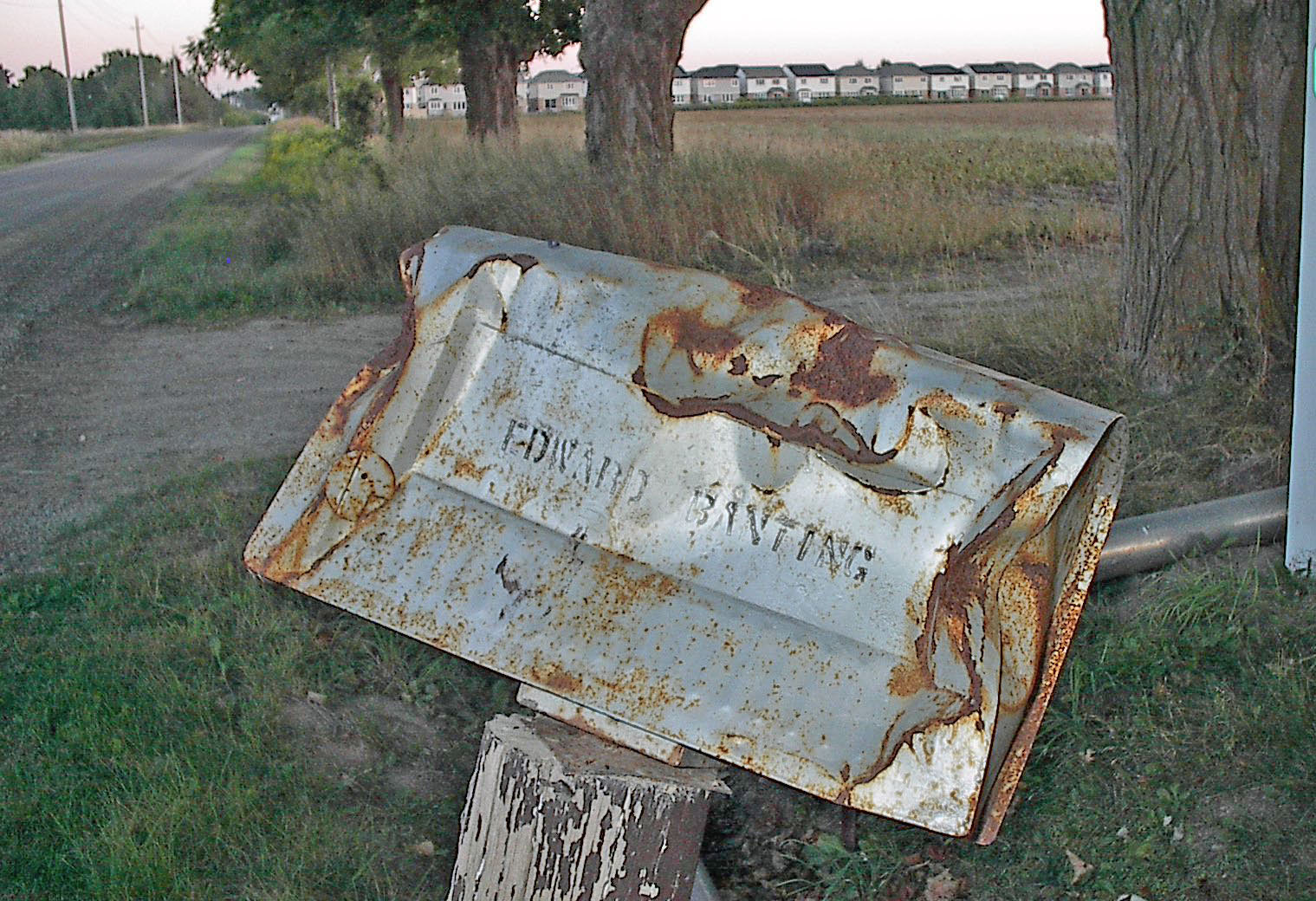 Now dead, Edward willed this farmhouse to the Ontario Historical Society. It is, after all, an important place. This is where Frederick Banting was born. He spent his childhood wandering these wide open fields before venturing out in the world with the smarts to save millions and millions of people.

He earned some fame for his team’s discovery of insulin, but no money. Unlike many pharmaceutical companies, Banting sold the patent for the life-saving medicine for a single buck. He also won the Nobel Prize. The King of England turned the farmboy from Alliston into a knight. A crater on the moon carries his name.

And yet, his childhood home stands bare and empty, still rocking from the controversy surrounding its sale. Back in 2006, the Ontario Historical Society sold it to a developer for twice as much as the million dollars already offered by the town, which intended to turn it over to the Sir Frederick Banting Legacy Foundation. 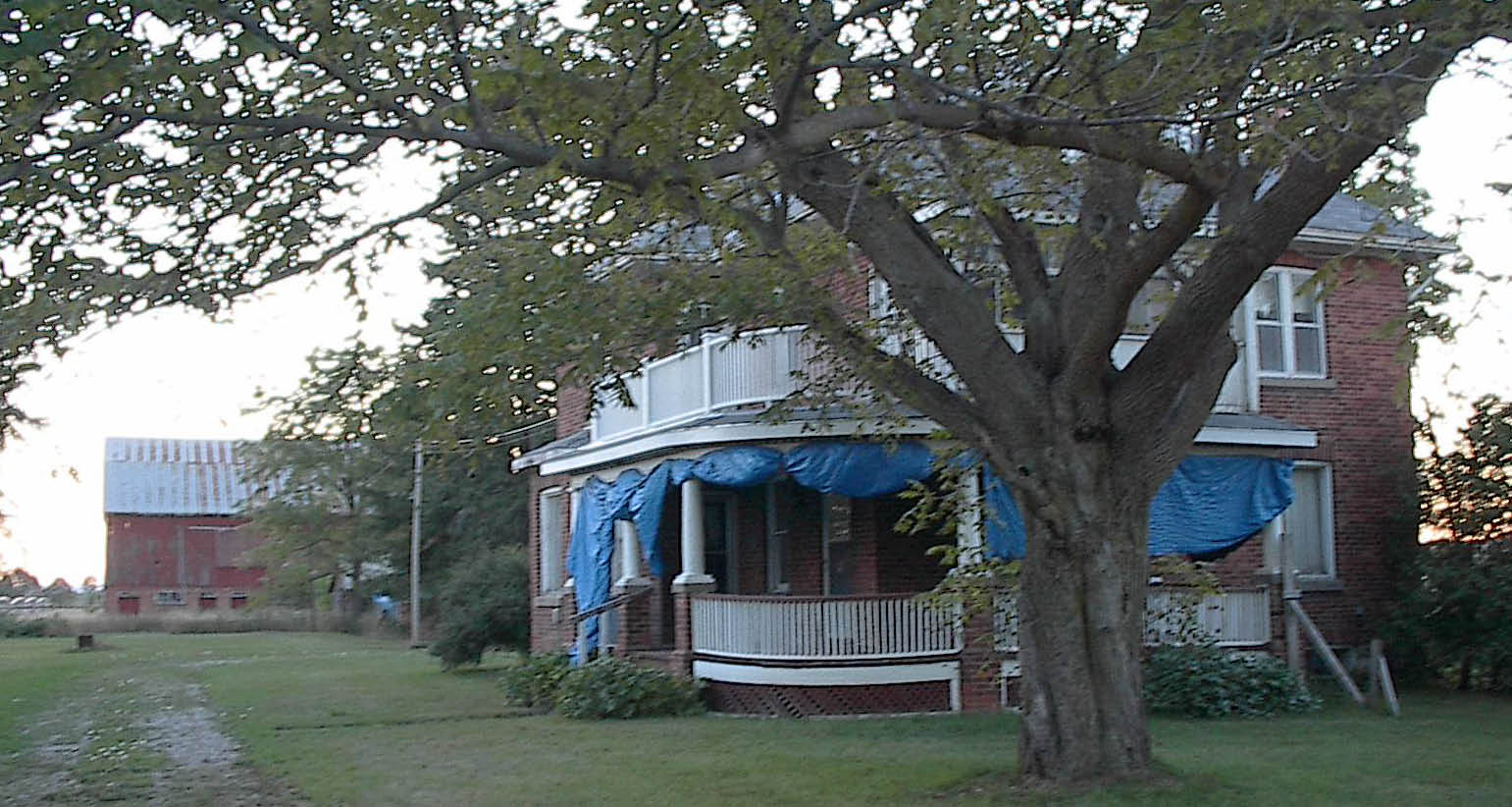 Both sides have stated their cases and my casual look at each prevents me from taking sides, but what I do know is that this house is still crumbling, nearly a year after the OHS sold it with, they stated, the intention to “concentrate its efforts on the conservation and protection of the Banting Homestead”.

I wonder what the hold-up is.

“If this was in the U.S., there would be a tour guide out front, full period costumes and organized bus tours from downtown Toronto. In the U.S., if George Washington even walked by a house, or if Walt Whitman even stepped in a restaurant, there’s a plaque,” the home’s neighbour, Joe Matheson, told the Barrie Examiner last year.

As I plan a press trip to Northern Michigan, where every tavern, bookstore and old inn proclaims its attachment to Ernest Hemingway, I can’t help but think that he’s right. With this lack of care for one of our hometown heros, what will happen to this little bit of important Ontario?