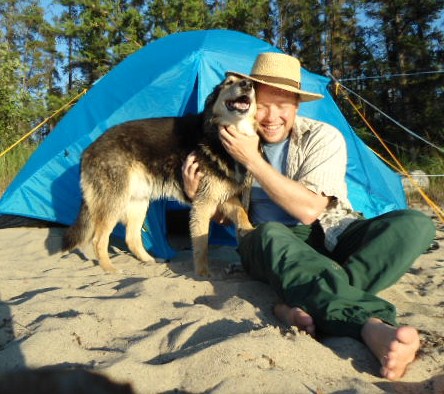 I’ve been thinking about Oliver lately. I think this is because I’ve been digging through my files, cleaning up and clearing out, and stumbling across photographs (which, as advised in The Life-Changing Magic of Tidying Up, I then put into a box to be sorted through at a later date, lest they stall my process).

It’s also because yesterday was National Dog Day, an initiative started eleven years ago to celebrate our canine companions and to recognize the many dogs needing to be rescued.

And, finally, it’s because it’s been four years, to the day, that we returned home from a week in Jamaica celebrating Jason’s brother’s wedding, to discover that our kennel owner had rushed Oliver to the emergency vet hospital with a bad case of bloat.

Around midnight we pulled into our driveway to find my mom, waiting to tell us in person what was happening. The three of us raced back up the highway, stumbled, scared into the clinic, and there was Ollie, lain out on his side, breathing hard, hooked up to an I.V. His eyes fluttered open to meet ours. I swear he’d waited for us.

We whispered in his ears, told him what a good boy he was, and let him go. He was nearly fourteen; he’d had a great life. He’d been my first dog: part of a package deal with my husband. When I talk to dog people now, they say, having been there: you never forget the grief of losing your first dog. This is true, but there’s more than sadness there. 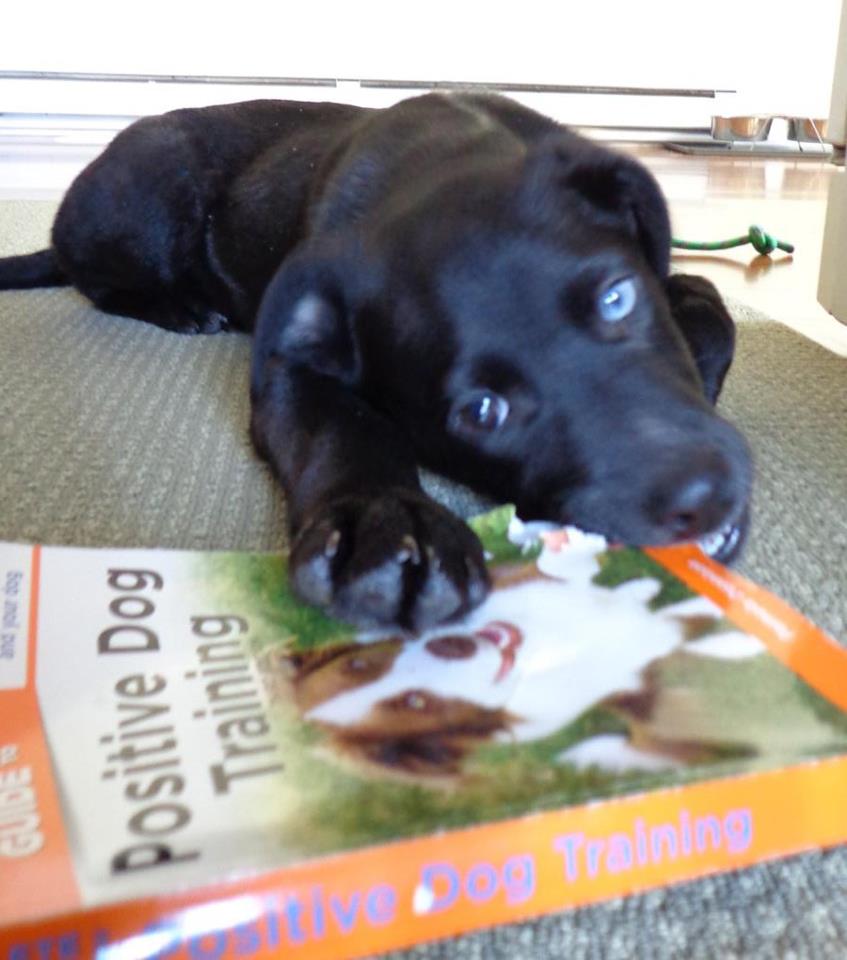 Now, there’s the memory of how amazed I was by him, how different he was from a cat (the only animal I’d known growing up), how he actually slept through the night when we did, and how we developed a language over the years spent together. You could tell him things; he understood.

All of this knowledge I brought to Mowat, our second rescue dog, which is a good thing, because he can be a bit of a challenge. Part Tasmanian Devil, part rebel, part couch potato, Mowat has a personality all his own, a world apart from Oliver with his tireless adventurer spirit mixed with hyper-attentive anxiety.

One of the things I found in my files was a poem I wrote for Oliver, in the days when J. and I had first moved in together.

In the evenings, we’d bring him to a nearby park and let him run with other dogs. I loved it. I felt in awe of how fast he could go; how much he lost himself in the motion. So, here it is. Read it, then hug your dog, or better yet, take her for a run.

Under orange sky,
they flash,
spittle-drenched

and spinning,
marked by blasts
of breath

and barking.
The hammer
of paws on earth

as their bodies,
spin, circle,
run

away, give
chase,
twisting

into a rhythm
quickly known
after meeting

for the very
first time,
while we

revolve
within their
widening arc,

watch, then
call out names
beneath the star-