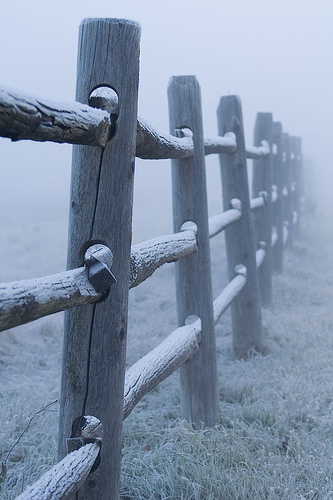 In my part of the world, it isn’t April that’s the cruelest month. It’s November: grey, damp, dark at 5:00 and shadowed by the anticipation of the long winter tunnel that awaits. Yesterday morning, weather predictions called for 15 to 20 centimetres of snow (that’s about 5 to 8 inches, for you non-metric folks) in my area. Only a light dusting covered the cars this morning, but it’s enough to call to mind one basic fact: It’s Coming.

For skiers, snow-shoers, yurt campers, kids, this is exciting. For us? Well, apart from the fact that we also claim to like to ski, snowshoe and winter camp, last night we went to bed at 8:30.

But don’t get me wrong. There are aspects of this particular time that do appeal. For one, the mood is perfect for poetry. As the days grow shorter, that other half of my career comes to life.

Travel wise, it’s also a great time to get away.

When J. and I were still doing shift work, before we’d settled into a more-or-less 9 to 5 life, we liked to take a few days off mid-week and, just, well, leave. The crowds are non-existent and rates are so much cheaper.

Once, on a two-night November excursion to Niagara Falls, the first big snow hit. Snuggled up in our hotel room (upgraded to include a fireplace, of course), we ate ordered-in gyros and Greek salad and watched nearby Buffalo, New York being buried on the T.V. news. When the flurries eased, we set out to explore, passing first through the shabbier streets of Ontario’s kitsch capital, walking by a vacant art deco department store, amazed at how empty the 1940s street scape seemed to be. We hiked along the gorge, visited the Hershey store for chocolate milkshakes and gazed at the awesome power – in any season – of those several tonnes of water forever falling.

Another trip took advantage of great mid-December deals during holiday shoulder season at Deerhurst Resort in Ontario’s Cottage Country. This was fun: before settling into our bargain suite, we wandered the snowy main street of Huntsville, poking around art galleries, outdoor equipment shops and, my favourite, for that time of year, Christmas Tyme, where about a million tree ornaments vigorously attempted to empty my wallet.

This year, as the days grow gradually colder, shorter and covered in white, we’ll have to see just where the spirit moves us.