ghost or no ghost?

Back in the 1800s, so the story goes, the city of Jackson, Michigan, 75 miles west of Detroit, was given the choice between state prison or state university. Living in an industrial age, they clearly saw the advantages of having plenty of prisoners around: cheap labour to keep the factories functioning. But these days, that cheap labour is more commonly found in other countries and the town of Jackson, its prison closed up in 2002, has slipped into decline.

But they also had this hulking body of a stone building on their hands, so some creative folks got together and the Armory Arts Village was born. Starting this December, the massive walls of the former maximum security prison will be holding a whole new population: artists. Subsidized housing will provide over 60 printmakers, potters and painters with affordable lodging while they create, show and sell their work in several studios and galleries spread across the campus. Music, theatre, workshops and studio crawls will bring new life to a once-dead building.

It’s an ambitious project and one in keeping with the current popular philosophies of Richard Florida, who upholds the idea that
artistic and culturally vibrant communities attract high-tech industry

– much needed in this age of a declining manufacturing base. Case in point: Google recently set up shop in the gallery-lined streets of artsy Ann Arbor, Michigan.

As an arts-oriented person and one in love with history, I was particularly attracted to Jackson’s project. The huge room that once held layers of cell-blocks and is now set up for regular concerts and art shows took my breath away. The labyrinthine halls were intriguing. And in the model suite, it seems I shot a photo of a ghost… exactly the sort of thing worthy of any curiousity-seeker worth their salt. Here’s the photo. Now debate. 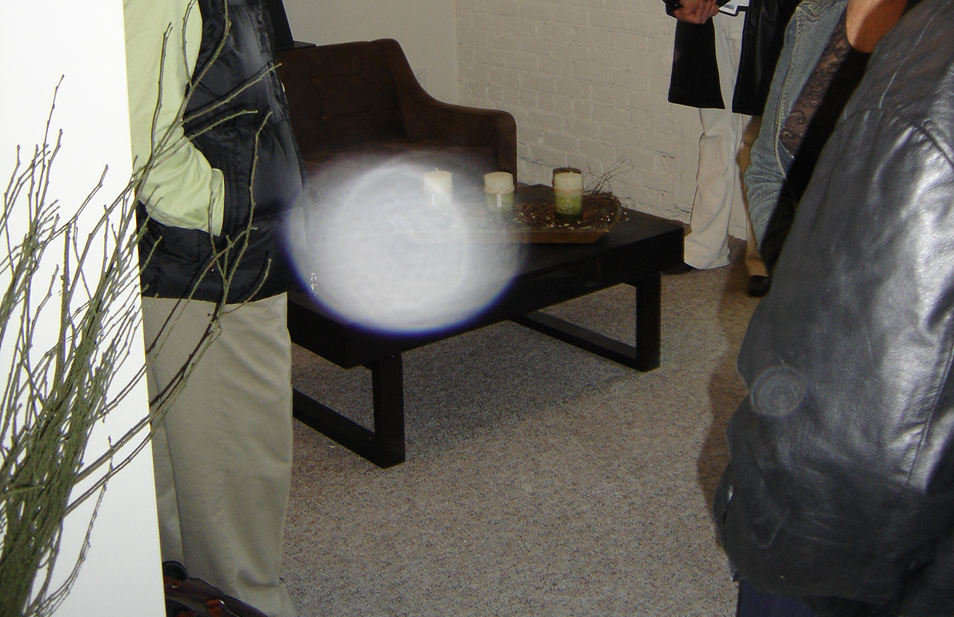