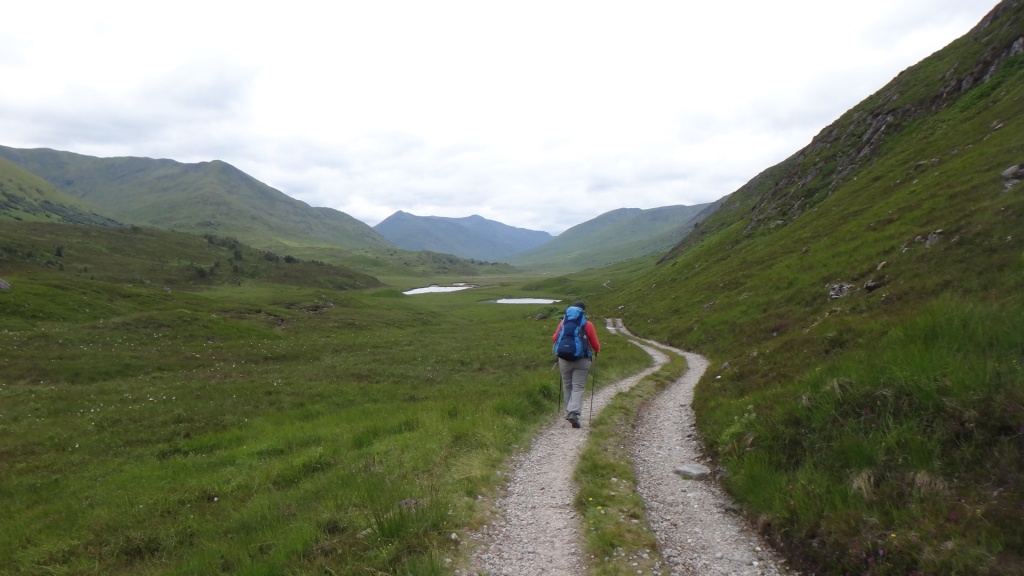 The ground is under my feet.

Snow turning soft, ridged snowmobile trails collapsing into black earth in the fields where we run our dog.

In the early morning, the blue jays show up to eat the sunflower seeds that the red squirrel has knocked out of the feeder. Chickadees and nuthatches flit around, and a woodpecker jabs at the suet in the hanging, metal cage.

The sun’s growing hotter, the moon was almost full last night, and in the midst of all of this my mind is following the track of a novel once again as I work each morning on revision, on rewriting scenes, on clarifying, on cutting back story, keeping in mind Hemingway’s iceberg theory.

My focus has returned for a couple of reasons, the main one being that I’ve left my primary social media accounts.

Last Thursday, I shuttered both my Facebook and Twitter profiles, alarmed by how often I’d been drifting to them, filling quiet moments by innocuously checking my feeds.

I could feel it in my brain: an un-wellness, a kind of deadness, a deep tired.

And it isn’t just me, of course.

Constructed to deliver dopamine hits, social media, we now know, has been designed for addiction and I – like most artists living with the daily anxiety that can accompany the creative process, with all its chaos and choice – am perhaps extra susceptible (as are children, with their more plastic brains).

I think I’ve been extra susceptible this winter as well, with our relocation to a new community where I have only a few, tender roots, and the last few years (death, death, move, move, etc) catching up to me.

During this long and very cold season, it seems like it became automatic for me to fill time with the online realm of supposed connection, only to end up feeling deeply dissatisfied and sort-of diminished, an aching emptiness in my head, like my brain was wearing out.

“By letting technology lead the pace, we do not increase genuine choice at all,” writes Douglas Rushkoff in Present Shock.

This was in a section about the pressure to be ‘on’ caused by living in “digital culture’s asynchronous landscape.” It doesn’t matter if its 3 p.m. or 3 a.m., the Twitter feed is relentlessly scrolling by, ready for attention. “Instead of working inside the machine, as we did before,” he writes. “We must become the machine.”

If I was a machine, which I’m not, I’d be a slow one. It takes me four years to write a novel, a process populated by choices that cannot be led – or even nurtured – by technology.

Creativity is a thing of the subconscious, after all, delivering mysterious connections that sometimes the artist doesn’t even understand.

In order to craft a book a balance must be struck, I’ve learned, between conscious, rigorous choice and respect for the instinctual. All of which takes listening. Deeply. And listening requires making room.

Rushkoff does a podcast called Team Human, and the other day I listened to an episode with Manoush Zomorodi, the author of Bored and Brilliant: How Spacing Out Can Unlock Your Most Productive and Creative Self while I was painting my kitchen, a task I’d put off for months (leaving social media opens up a whole lot of time!).

She talked about a creative block she found herself facing and how she realized that her most creative connections were often made during what she called ‘cracks in the day,’ like when she was waiting for the subway or pushing her baby stroller.

Cracks that now are often taken over by quick checks of our devices.

With this in mind, Manoush embarked on a social experiment called Bored and Brilliant (follow that link to do the challenges). In this process, she helped herself and others come to understand and address how constant digital engagement is altering our relationships with our deepest creative selves.

Here’s a snippet of the podcast (listen to it here):

M: To me, it’s not rocket science but it’s having to name a human emotion that we took for granted before that is slowly being bred out of our behaviour.

D: It’s not even just an emotion. It’s a human modality.

D: And if you look or stick them … not that I love MRI experiments … put people in MRIs …

D: The brain is very active in boredom … It’s like a car at neutral but it’s revving and it’s doing things that it wouldn’t do otherwise. That’s why I always tell people there’s no such thing as writer’s block, that your work and your brain is churning and germinating and don’t worry about it.

Previously, when I’d take Mowat for his afternoon run, I’d bring my phone.

I might snap a picture and stick it on Facebook or think of a catchy status update.

Now, I don’t. Instead, I wade out of the deep water of my morning writing practice (because I’m writing much better, sans constant distraction) and am still dripping out on the railroad tracks beside our house with the dog. The story eddies around in my mind, so that when I get home I usually have to grab a pen and jot some notes.

Of course, I’m not saying that social networks are entirely evil.

They have given us incredible tools for connecting with the wider world, for energizing and organizing movements, for keeping us up to date on real-world community events, but, as Rushkoff says, when they are in control, we lose options. And they are often in control, because they were engineered to be that way.

For me, I felt it. The loss. The breaking off of another kind of connection that’s essential to my health, my career, my wholeness – and that is this: deep access to my own mind, unmitigated by an addiction to likes and constant feedback and a fervour of tweets and tiny hearts.

For the sensitive among us, the people who create like I do in order (to paraphrase Joan Didion) to become aware of what we’re thinking, this loss can be deadly. It can mean an end to creativity, the kind of echoing mental dullness that Manoush talks about in that podcast.

Likely, I will return to social media.

This is, after all, the world in which we live.

I will need access to broader populations when I’ve got new books out or another online course, but for now I’m working on the next novel, reading (connect with me on Goodreads!), coaching other writers who are swimming in the sea and pondering the next iteration of Fearless Finishing (my pilot ended recently and received lovely praise like “this course is incredibly thoughtful and well put together” and “there was something very welcoming about the course and the class” and “thank you for your hard work and honesty. Thank you thank you thank you thank you — to infinity.” Insert grinning emoticon here.)

For now, for right now, I’m sitting at my desk, looking up at deep blue sky, thinking about posting this, about getting a cup of tea, about taking the dog out for a run before I talk with two clients about their own important, individual, and meaningful writing work.

Try this: Know your gut. Do what you have to do to make some genuine choices – and please tell me about it in the comments. I would love to hear your thoughts!