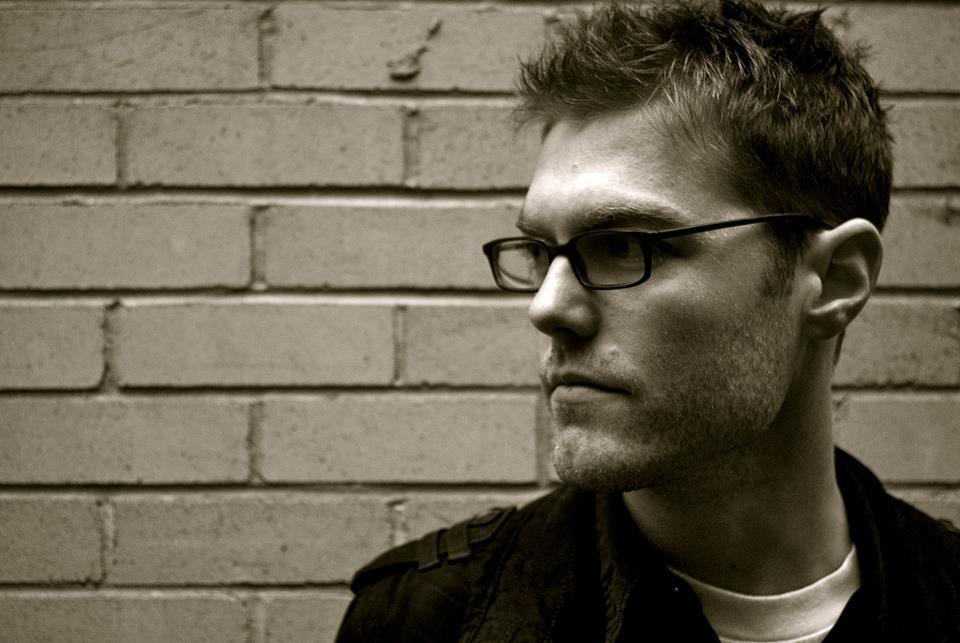 Stacey Madden is the author of Poison  Shy, a novel which Quill & Quire described as “a thoroughly enjoyable treat for fans of seedy urban squalor, eccentric characters, and stories as tightly coiled as mattress springs.” He lives in Toronto, where he is at work on his second book.

Tell us about yourself: I grew up in Toronto, the oldest kid in a family of six. When I was twenty-two, my parents split up and both of them moved out of the house, making me the de facto parent.

I felt an obligation to be an entertainer of sorts, as well as a provider, which only strengthened my desire to write to entertain others. My hope is that I can keep writing and publishing until I croak. Money is important, but it’s an afterthought. I only need enough dough to survive.

Has writing ever affected your personal relationships? If yes, how so?

A: I think writing for a living will inevitably affect one’s personal relationships. It’s a selfish trade, but also ultimately a generous one. I’ve often said that a writer is always working, no matter what she or he is doing; whether that is while staring out the window washing dishes, drinking with friends at a bar, or making up stories about strangers on the subway. I have both lost and gained friends, girlfriends, and acquaintances because of my writing. Life is all writers have to work with, so they use it.

Do you think that writers have a certain moral obligation to be good people?

A: Writers have no obligation whatsoever to be “good people”, whatever that means. I have never understood the ridiculous notion some people seem to have that writers must have the right political views and/or moral character in order to publish and be taken seriously.

Oscar Wilde said two things in which I firmly believe: “Morality is simply the attitude we adopt towards people we personally dislike,” and “There is no such thing as a moral or immoral book. Books are either well written or badly written.”

If reading literature is about confronting the views of those who are not like ourselves – about the Other, so to speak – then shouldn’t we be willing to read anything by anyone, to gain understanding?

We may disagree with what is being written, but that is the nature of diversification. Furthermore, it is also important for writers to occasionally get into the headspace of those who are unlike themselves. The most vile people are capable of writing the most morally upstanding characters, and vice-versa. 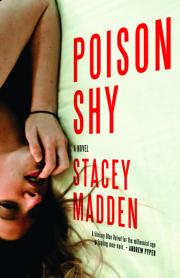 Is it important to you that your characters (or characters in books you read) be likable? Why or why not?

Do you enjoy writing?

A: Writing is a miserable kind of bliss. A former professor of mine used to say, “I don’t like to write – I like having written.” I can relate to that. Writing can be torture, but it’s self-imposed. In that sense, writing is a form of masochism. We do it because we have no choice. If you don’t NEED to write, then maybe you shouldn’t be writing.

The worst fear of Brandon Galloway, your main character in Poison Shy, is insanity. Do you see links between mental illness and creativity? 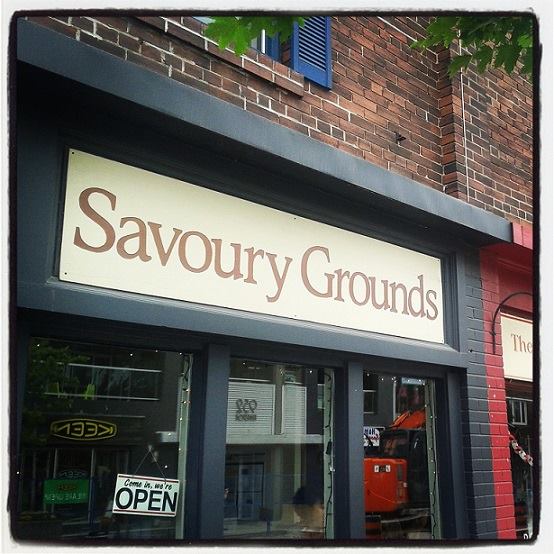 A: I do. Without going into too much personal detail, I have suffered from various forms of addiction and depression, but I strongly feel that those things are linked to my desire to extract truths from life in the form of fiction. Dealing with life is difficult for everyone; dealing with it and re-living it through writing is a kind of creative insanity.

What did you want to be when you grew up?

A: When I was very young, I wanted to be an NHL hockey player for my dad’s sake, and a surgeon for my mom’s. Lucky for me, I was both a wimp, and someone who would faint at the sight of a papercut. As soon as I became enough of a selfish asshole (aka, “adult”) to follow my own desired path, I started writing.

Please share an inspiring sentence that you read recently? What is it from and why do you love it?

A: A few years ago I had the pleasure of reading Jonathan Coe’s brilliant novel The House of Sleep. The following sentence from that novel really stood out to me: “Obsessions, of course, can never be shared.”

At first glance it seems like a throw-away sentence, but the more I thought about it, the more I understood how true it is, not to mention frightening, and yet, also somehow empowering. Nobody else can ever fully understand one’s private pleasures – which is precisely why we hold them so dear to our hearts.