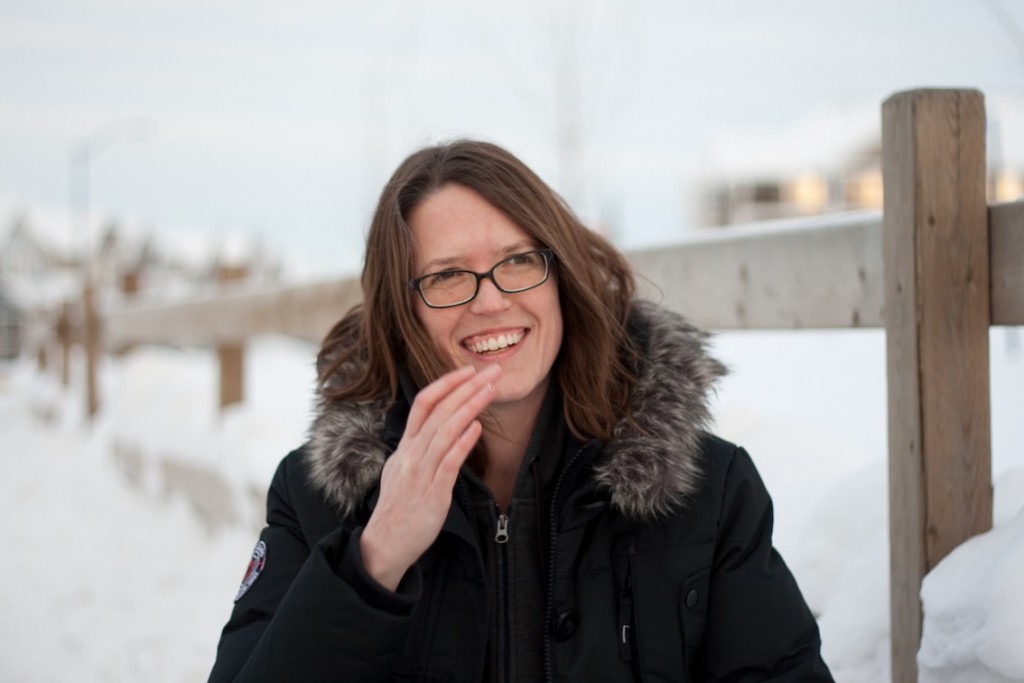 Laurie D. Graham is a reader, a writer, and a deep thinker who always gave appreciated and thoughtful commentary on the work on the table during our shared fiction and poetry workshops in the University of Guelph’s MFA program. A transplanted westerner, she now lives in London, Ontario (while I’ve gone in the opposite direction). Last spring, our paths crossed once again when we spent a couple of weeks working cloister-by-cloister on poetry at Sage Hill, a fruitful time which helped her produce these wonderful poems and this one, as well. She’s a helluva poet, and here she is!

I am this person who these days lives in Ontario’s version of London and encourages students to write in complete sentences at the college there. I also write poetry and prose, and I’m an editor of Brick magazine. I have a book out called Rove, and a second one due out with McClelland & Stewart next year, and the summer issue of Brick will feature Kyo Maclear, Madeleine Thien, JonArno Lawson, Sharon Olds, Marina Endicott, Aga Maksimowska, Pico Iyer, Colum McCann, and lots of others. I am also right now working out the plan for my garden this season—I’m starting tomato, pepper, basil, and mint seeds this week. 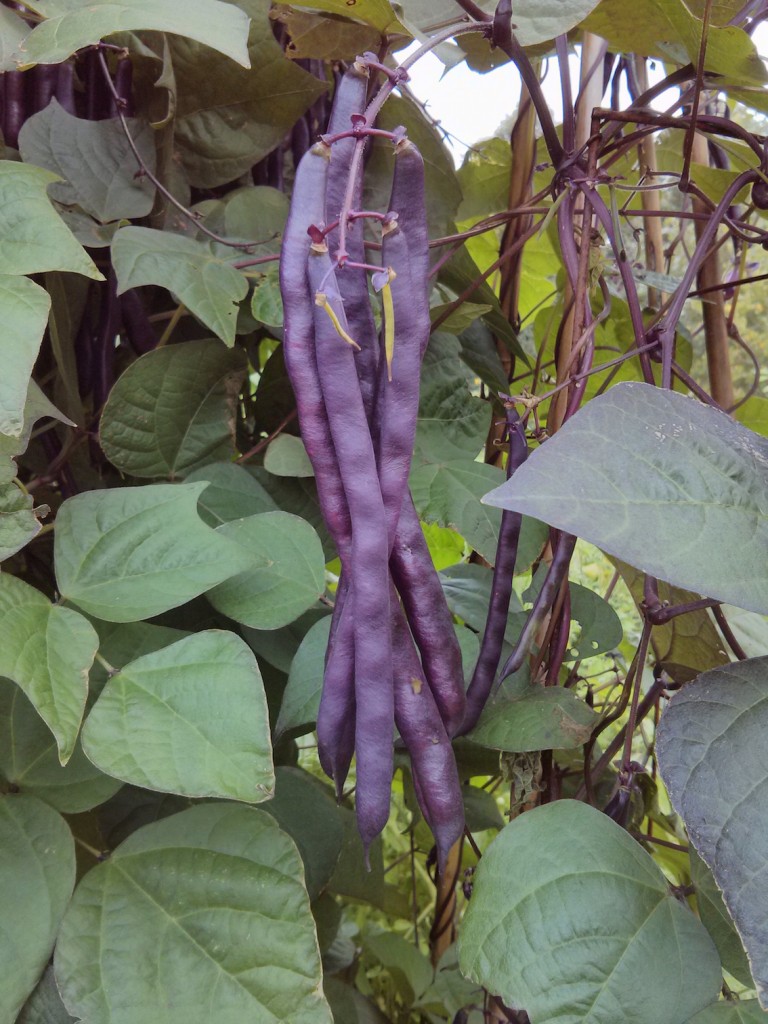 I danced and played music all through my growing up and there’s something very familiar about the bodily aspect of poetry, the voice/reverb/rhythm of it, something familiar from way back, in the muscles, the joints. I know it—which is not to say that I know best how to make it, like ever, but I recognize this art form as perhaps being of a piece with the art forms I’ve studied since I was very young.

I realized just a few days ago that I have no idea what prosody is. More accurately, I think it’s that I don’t know why or how prosody is. In addition to working out the garden plot, I’m hatching a plan to dive into the riddle of prosody this summer.

What brought you to the long poem form?

I began trying a longer form, this essay-like grief-stricken-prairie-identity-case thing, while I was working on a BFA at the University of Victoria. And I was failing, not getting it at all. I scared myself off the form for a while, quite sure I didn’t know what I was doing. Those were the first inklings of Rove, this huge thing that I didn’t know how to handle.

Then Paul Wilson, the publisher of Hagios Press, and Harold Rhenisch, my editor for Rove, saw something about the poems I sent them that needed fewer titles and fewer interruptions in the flow. Harold really cracked things open and taught me an awful lot about how to sustain something longer.

And in this new book I’m putting lots of space between lines and between stanzas. Time is factoring into how the lines are read—I’m taking lots of it, letting things echo on the page. 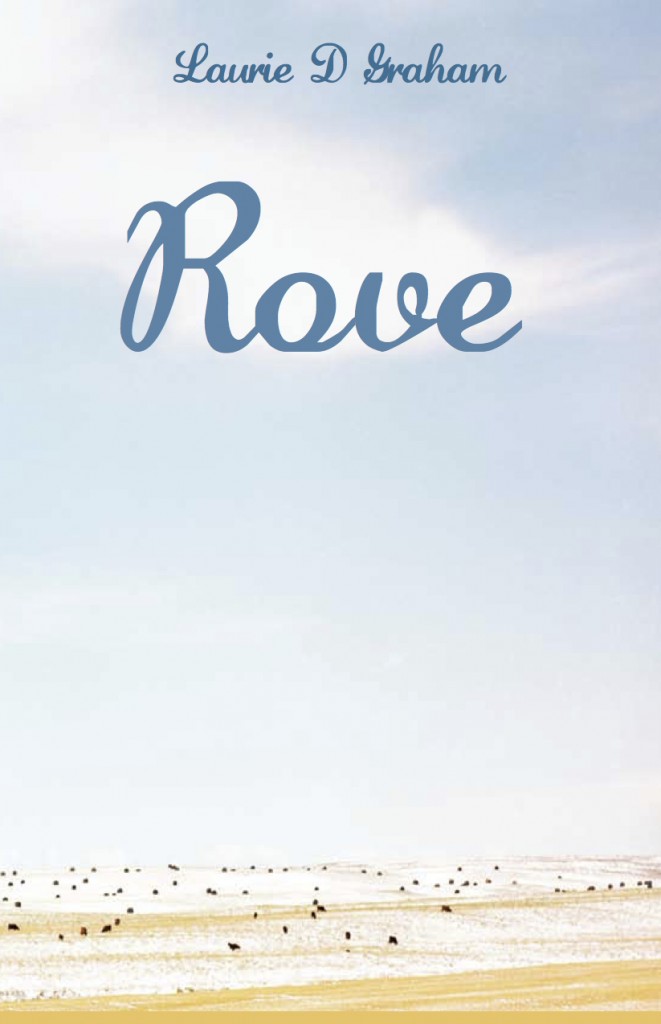 Why do you write about the prairies?

I have been in Ontario, mostly Toronto, for a cumulative total of a decade, but my writerly self is firmly anchored in my home, my various homes. I grew up in a fast-growing hamlet just east of Edmonton, but my mother’s family homesteaded near a town called Derwent, Alberta, and my father’s family settled in and around the town of Semans, Saskatchewan. Though my growing up occurred in a suburban place, it was heavily influenced by rural places. And I know almost nothing about what came before my families’ arrivals in those rural places around a century ago. So reconciling that kind of finite origin story and the program of eradication that was committed to “clear the way” for it is what I am trying to write about. What are we here for? Can a settler be here in a way that doesn’t just perpetuate state violence against the original inhabitants of this continent? That’s I think why I concentrate on the prairies so hard all the time.

Where do writing and reading fit into your life?

It’s funny how we position the stuff of everyday life as antithetical to things like reading and writing. What’s being reinforced for me these days is that reading and books and writing are not actually necessary to living—necessary to quality of life, sure, but not crucial to survival. I teach writing to students so that I can stay housed and fed, so the things I read and write for that gig are functions of need, on their part and on mine. The writing and reading I’m after, the creative bit, always bubbles up though. I end up doing some creative work every day in spite of the pressures of need. It always fits itself in. I’m in a pretty lucky and luxurious situation in that regard.

Tell us about the process of researching for your upcoming collection. What lit the spark? Where did you go from there?

I was home one summer and looking at a homecoming booklet the village of Derwent made for one of its anniversaries. In there was a brief mention of a writer/pharmacist that lived in Derwent for a short bit of the thirties by the name of W. B. Cameron. If I’m remembering correctly it was also mentioned that he was a “hostage” of Big Bear’s band after a thing we call the Frog Lake “massacre.” I wanted to find his writing and learn about this. So it was familial and literary impulse that led to the spark, and as I read Cameron’s work there emerged the pathetic fact that, as a suburban white kid growing up in Alberta, I was (unconsciously though deliberately) taught next to nothing about the actual, physical places where I come from. I had only just heard of what happened at Frog Lake, I only just vaguely knew about the Northwest Resistance and Riel and Dumont and Poundmaker and Big Bear, some of the heroes of this land. So this new book is a process of self-education, woefully late, woefully lone. 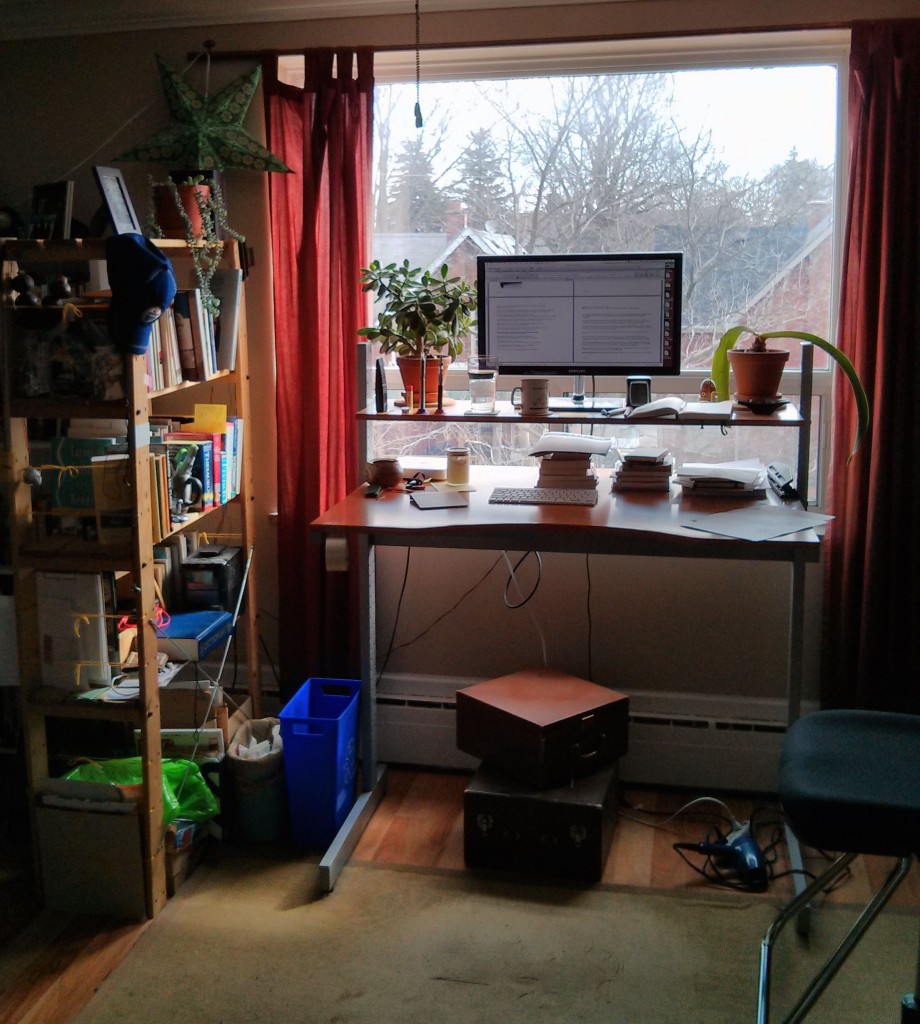 Queen Victoria, the “Great White Mother” herself, painted, sketched, and was a hyper-prolific journal-writer. Louis Riel wrote poetry. The poet Marilyn Dumont is a descendent of one of the most significant figures of Metis independence, Gabriel Dumont, and we’re going to have her book The Pemmican-Eaters in mere weeks, which I count as a huge moment for poetry in Canada. Christopher Dewdney’s great-great-uncle was the Lieutenant Governor of the Northwest Territories and basically the white dude acting as government rep during the most dire times on the prairies. Robert Fulford’s great-uncle was killed at Frog Lake. Art and writing are threaded right into our beings and our stories, and the history of this place exists in us, it exists in the present moment. That is what floors me, constantly.

Next month: Shelly Sanders, author of the YA Rachel trilogy, inspired by by her grandmother’s experiences as a Russian Jew who escaped a pogrom and fled to Shanghai