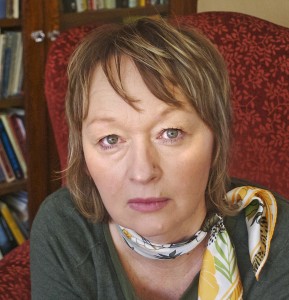 I am a poet and mother of three who has tried over the last 20 years to write and have a family while working at various other jobs (teaching and editing mainly), volunteering, being a friend, daughter, sister, etc. I’m from Middlesex County in southwestern Ontario, and though I haven’t lived in the region since I was 19, I still think of it as home. It’s not that I want to live there now, just that it’s in my blood. I’ve spent considerable periods of my adulthood in Montreal, Halifax, the Annapolis Valley, Port of Spain (Trinidad) and now Ottawa. Though I didn’t set out, with House Dreams, to write a poetic memoir, in a sense it works that way, winding its way back through my life with some of these places as markers.

Your collection House Dreams (Brick, 2014) shifts between landscapes and houses and is rich with layered imagery: trees, housekeepers, furnishings, flooring, refrigerators, mould, windows and doors. Did you begin this collection with this montage of images in mind or did they emerge gradually? When did you know you had a thematic connection?

This question came up in a discussion during my recent reading tour, so fortunately I’ve had a chance to consider it previously! I absolutely did not begin this collection with any plan or themes in mind. Rather, it came together gradually over many years, and any themes emerged organically. When I began, several years ago, gathering up poems to see what I’d written since my last book (Drunkard’s Path, 2001), and then peered closely to see what they might have in common, I saw houses. Since I can remember, houses have featured prominently in my dreams, and some rudimentary research told me that they are symbolic of the psyche. Some of the poems were dream-based, and thus the book’s concept and title announced themselves. House Dreams refers literally to dreams involving houses. 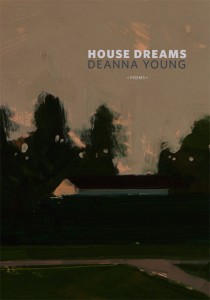 Strangely, the shifting within House Dreams and the dream images that pull the reader into a surreal counter-reality create a sense of displacement. How does this relate to how you imagine and define ‘home’?

I have moved many times in my life, sometimes by choice and with a great sense of anticipation, and others not. In fact, some of the childhood moves were more a matter of fleeing or escaping. For me, home is a settled and secure dwelling—a house, ideally—where I can create. I cannot write productively in the midst of upheaval, and so the sense of displacement (a poem in the book is called “Dislocation”) that can accompany moving is, for me, like being ill, a spiritual malaise. Which is why I’m trying to stay put for a while.

There is wit in some of the dream poems in the first section of House Dreams – “We threw a lot of stuff out. It was easy. / The windows were open” (Le grand ménage) – and darkness in others (“…the frigid sea rushing toward the house / though it never arrives” (Matin gris). What do dreams mean to you?

For me dreams can work as signposts, omens, inspiration. I believe intuition speaks most clearly through the unconscious (non-thinking) mind, so I try to pay attention to this mind in case valuable information is being imparted, as it often is. Bearing in mind that dreams speak a symbolic language and must be interpreted rather than taken literally, I consider dream experience to be as legitimate as conscious experience. Some of the poems in House Dreams hover over the boundary between sleep and waking, and I find a strange authenticity in this perspective.

What books inspired or contributed to your work on House Dreams?

The poems were written over such a long period that it’s hard to point to any particular books as inspiration, and I certainly didn’t think of any deliberately in that way. In terms of influence, however, the American poets Jack Gilbert, Charles Simic and Sharon Olds come quickly to mind. Then there is Franz Wright, whose work I discovered about four years ago and felt immediately and profoundly drawn to. Wright is a highly intuitive poet concerned with the soul and individual suffering, and he often draws from dream.

In his “Top 10 tips for being a successful poet,” former poet laureate of the UK Sir Andrew Motion listed “Let your subject find you” as number one. Do you have a subject? And if so, what is it?

Yes, in that article Motion said that his mother died when he was a young man and so he’s always thought of death as his subject, and that writing poems is often a matter of grieving for him. Perhaps not every writer has—or thinks or realizes they have—a particular subject, but I think I do. The word survival comes to my mind, as in survival of the spirit; and then, resurrection. Much of my work so far is asking, how do we endure and rise from trauma? How do we keep moving toward whom we’re meant to be? My newest work is even more focused on these questions.

What are your thoughts on giving poetry readings? Do you enjoy it? Do you have a ‘method’?

I enjoy giving readings because they’re a chance to connect with people in real time; it’s a visceral and often charged experience. The flip side of this is that, as a listener, I find it very hard to absorb poems as their words hang in the air like mist and then quickly evaporate. I’m a slow listener, if that’s a thing. That’s why I try to read my poems slowly, imagining the intent of the words as I read them, and with a natural (not sing-songy) voice to carry the sense. Imagining myself as listener, I try to read so that the audience has half a chance to synthesize the ephemeral poem as it performs its appearing/disappearing act. 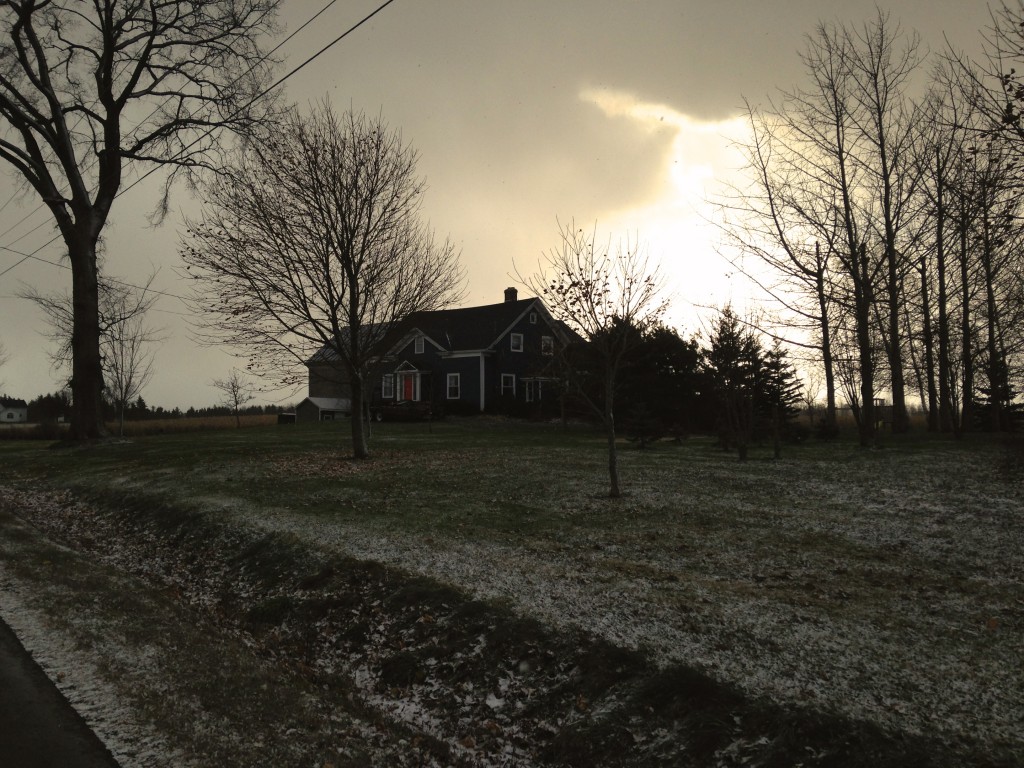 What’s the last really memorable poem you heard or read? Does one jump to mind?

Recently, a friend in Boston sent me a link to a radio podcast of an interview with American poet Marie Howe. The interview was broadcast on a program called On Being, hosted by Krista Tippet. During the interview, Howe read her poem “Magdelene—The Seven Devils.” It was a riveting rendition of what I consider to be a brilliant poem about anxiety and faith. God I would like to write a poem that good.

What’s next for you? Are you working on a new project?