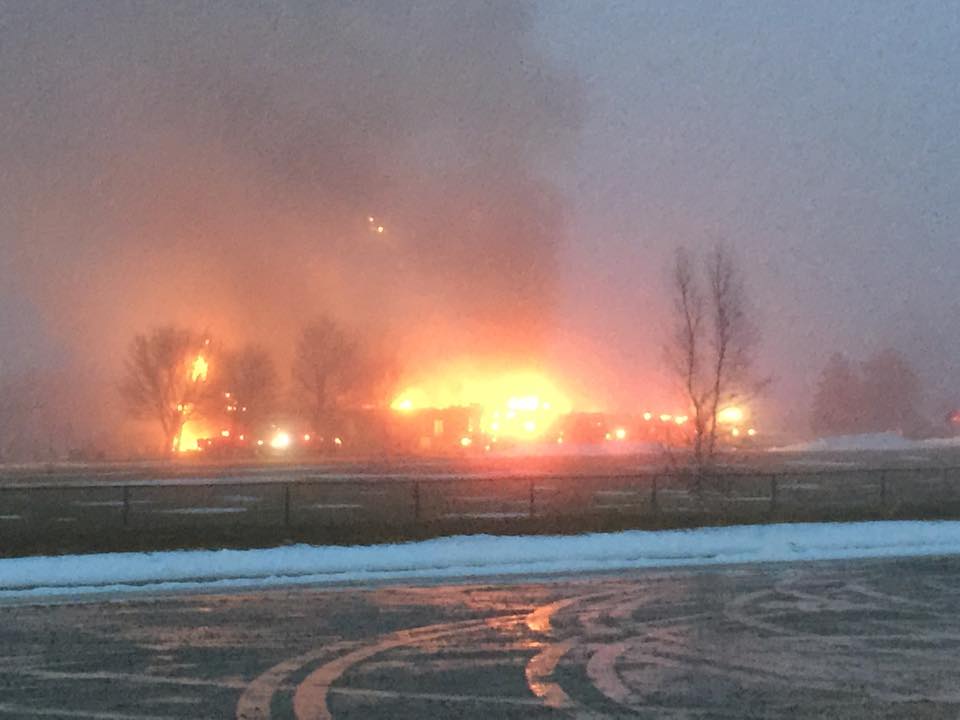 Last week, the crematorium where Ulrich had been sent burned to the ground.

Once we got over the shock, we said, Of course it did.

That has Ulrich’s fingers all over it, my brother said.

He wasn’t one to do anything ordinarily. He had a flair for the dramatic. Given the choice, he’d opt for adventure over the drudgery of everyday life.

He was, after all, a man whose first memory was of being pushed in a pram through the burning, crumbling streets of Dresden while bombs dropped all around.

While we can see how fitting this was for the person he happened to be, our hearts ached for other families who had to experience that terrible news, and on Christmas Eve.

I hope their result was the same as ours.

Ulrich’s ashes were located, safe and sound, in a steel safe.

The box that held them was a bit soot-stained, a bit water-damaged, not unlike his own clothes had been whenever he came home from past geology trips into the bush, hunting for diamonds and gold up north.

Since telling this story, I’ve had a lot of people offer their sympathy, which is fine, but I suppose I haven’t hit the crux of the thing which is: we laughed.

We laughed because Ulrich would have, because what else can you do, because life is a multi-hued mix of the darkest dark and the lightest light and in the middle of that, there is that fraying, that static, that absurdity.

What else can you do but take it all in and honour the meaningful accidents.

P.S. While I haven’t been feeling very festive, for obvious reasons, I wish you all a Happy New Year, and plenty of health and happiness in 2015.