Lately I’ve been off my blog a bit. The solidity of the winter’s grip has made the days seem almost the same – blue sky, white snow – as if the deep-freeze is having an effect on time.

But it’s not like things aren’t happening:  J. and I danced with new friends until the wee hours at the Alouette last Friday night, a bar that brought me mentally right smack back to my hometown of Blind River.

That same weekend, I won a return flight from The Pas to Winnipeg  in a raffle at the Kinsmens’ Ladies Night. And the other day I actually felt a frisson of thrill when I realized that one day it will actually rain (as in liquid, falling from the sky!!!)

But, by far, the most exciting news, is this: 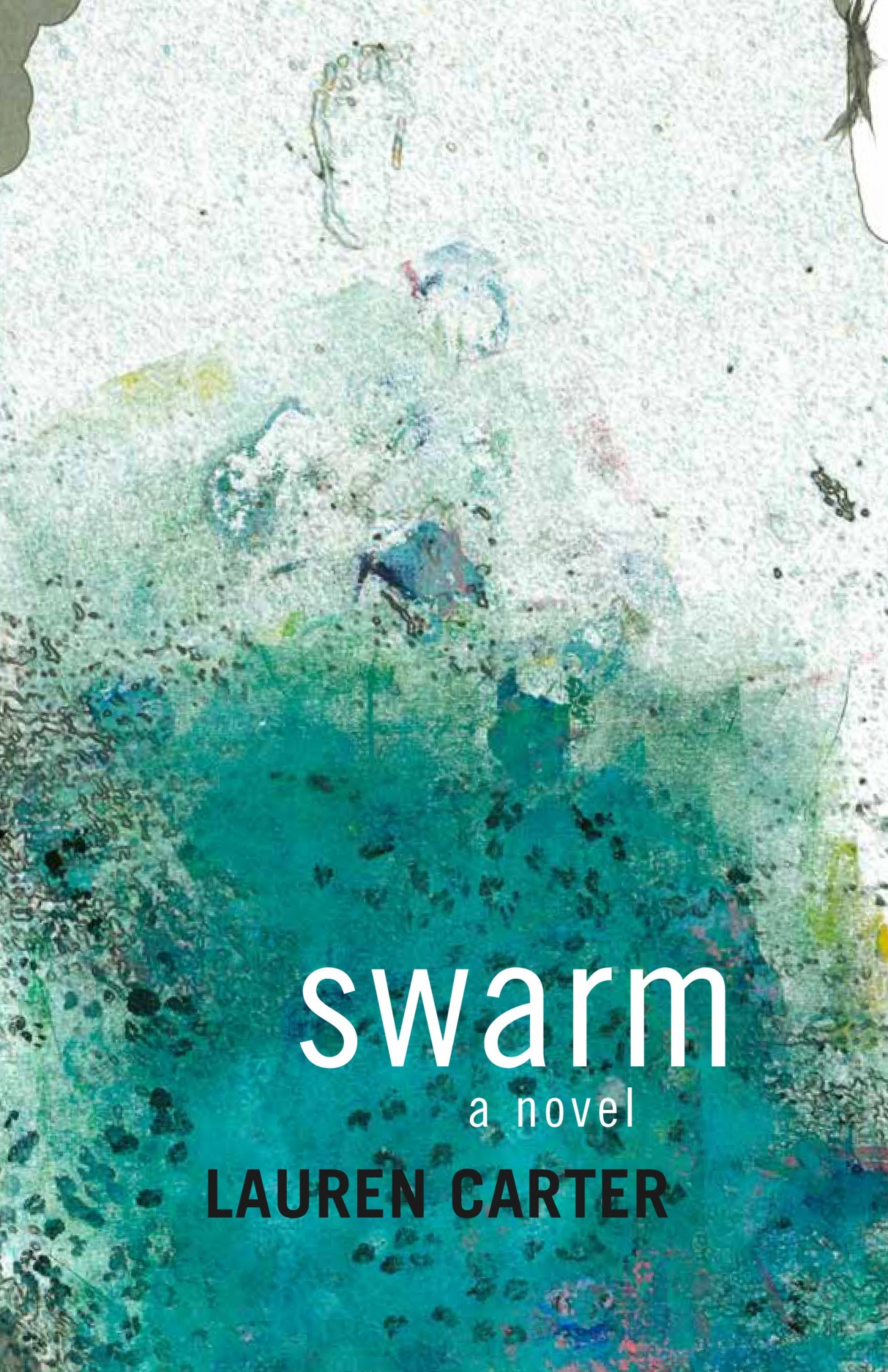 I’m thrilled and kind-of awed by this latest step in the process of making physical the story I’ve been occupying for so many years.

The art is a mixed media collage called Footprints by California artist Natalie Egnatchik that seems to echo so many of the themes of my story – footprints, water, swarming bees, a kind-of wild chaos that’s both natural and human-made. I really love what the designers at Brindle & Glass did with it (and thanks to my mom for finding the image) and I hope the world loves it too!

FYI: for those who’ve been asking, Swarm is scheduled for a Sept 2013 release.